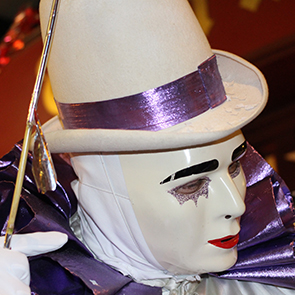 For our annual pre-Lenten bacchanal, we bring you classic Mardi Gras songs from the Crescent City and beyond. We travel to Nice, France – grand city on the Cote d’Azure – for a float parade that parodies American fast food assembly lines and French political scandals as stinky as local cheese; from there, on to the vintners village of Limoux, where free glasses of blanchette are never empty. We end our journey in Coney Island NY, where we hear of carnivalesque revelry at America’s great amusement park by the sea and walk with the fishes in the Mermaid Parade. Finally, New Orleans’ own Monk Boudreaux walks us through the sites and sounds of Mardi Gras Day. Big Chief of the Golden Eagles Mardi Gras Indian tribe, Boudreaux has sewed suits, performed music with the Wild Magnolias and masked on Mardi Gras for over 50 years. 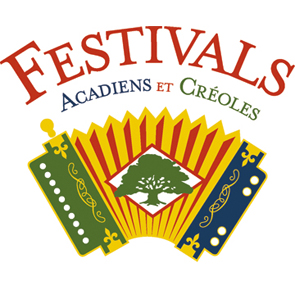 This week on American Routes we bring you music from the festival stage and the clubs of South Louisiana. We visit some of our favorite nighttime musical haunts in New Orleans and spend time with guitar man Ernie Vincent and jazz historian Bruce Raeburn. Then, allons a Lafayette for the Festivals Acadiens et Creoles, south Louisiana’s annual celebration of Cajun and Creole music, food and culture. We’ll hear classic performances from the early days of the festival, talk with founder and scholar Barry Ancelet and sample some of the sights and sounds from the festival grounds. 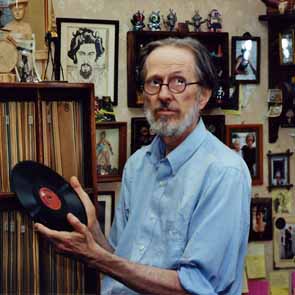 This week on American Routes we spin some shellac and wax nostalgic with the iconic cartoonist, musician and record collector Robert Crumb, who’ll share with us his love of musical times gone by. Then we talk to educator and vinyl aficionado Jerry Zolten about the story of Paramount Records, started by a furniture manufacturer, whose recorded legacy is now contained in two swank suitcases. 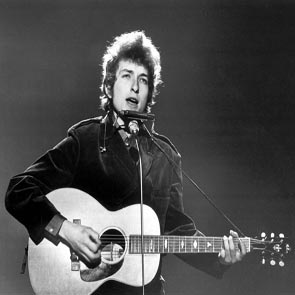 HOW MANY ROADS: BOB DYLAN'S BACK PAGES VOLUME II

In this second edition of How Many Roads? Bob Dylan’s Back Pages, we’ll rejoin the great American wordsmith by listening to his work from the last 25 years. We won’t forget the historic and ancient roots of his modern sounds, from the Old Testament to the Civil Rights movement. We’ll hear from collaborators and friends, Mavis Staples and Joan Baez, and from Kris Kristofferson who overheard Dylan’s recording sessions while working as a custodian in Nashville. We’ll go to our archives for the late producer Jerry Wexler on Dylan’s spiritual transformation and hear songs that address outlaws and lovers, memories and mortality.