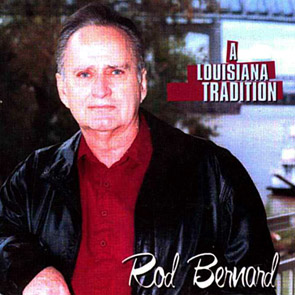 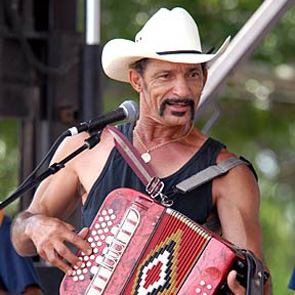 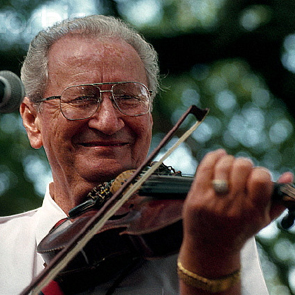 Allons! Join in as American Routes heads west from our New Orleans studio to Southwestern French Louisiana. For a small area on the map this area of the state has produced a huge amount of music. We’ll speak with swamp popper Rod Bernard about his breakout hit, “This Could Go On Forever.” Guitarist Lil’ Buck Sinegal recalls the heyday of Clifton Chenier’s Red Hot Louisiana Band. There’s a historic interview with the late fiddler that helped break Cajun music to the world, Dewey Balfa. Plus a live set with Creole accordion player Zydeco Joe.