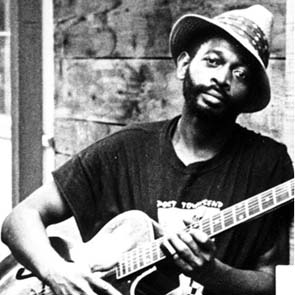 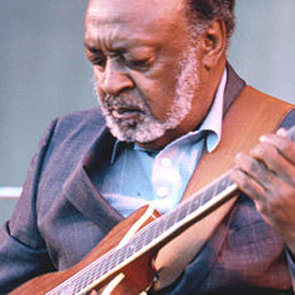 Two hours of music surrounding the forefather of the blues, Robert Johnson. The guitarist and singer is remembered by four other Delta bluesmen: guitarist Johnny Shines rode the rails with Johnson in the 1930s, pianist and guitarist Henry Townsend jammed with him, Robert Junior Lockwood is Johnson’s stepson and the late diddly-bow player Lonnie Pitchford followed in his footsteps. We’ll also hear Johnson tunes in the hands of latter-day artists the Rolling Stones and the Red Hot Chili Peppers.